Here are your 2020 Edmonton Trappers 19u

What is the Edmonton Trappers travel ball program?

After past successes of the East Park Orioles in 2010, and the Confederation Park Cubs since 2016, all the Edmonton Little League clubs began working together to run development camps and travel teams. Edmonton's most famous baseball team was the the former minor league Trappers, so it was an easy decision to carry on the Trappers tradition.

There is a 16u and a 19u Trappers travel team. Contact Shane Jones, Travel Teams Director, for more information. 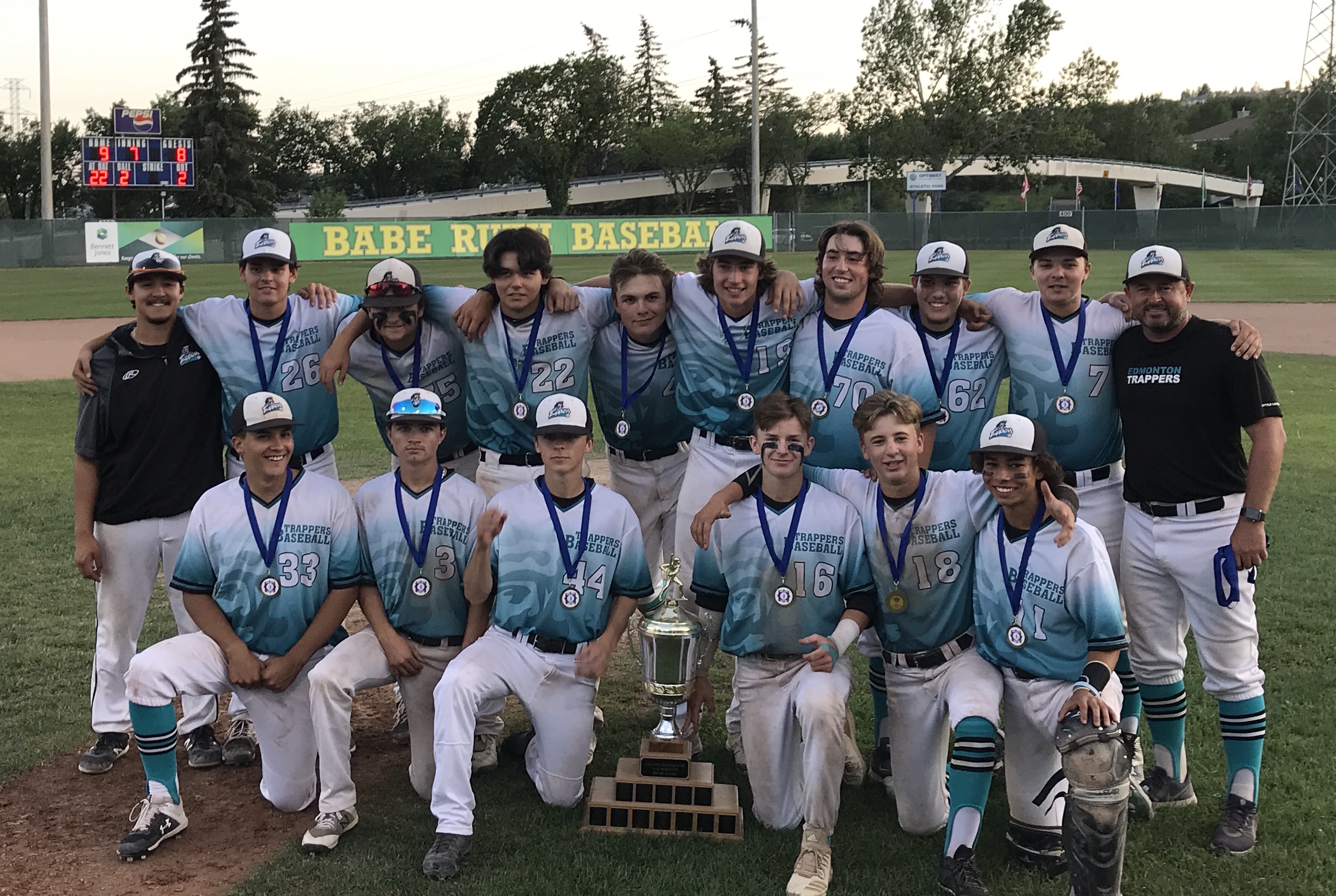 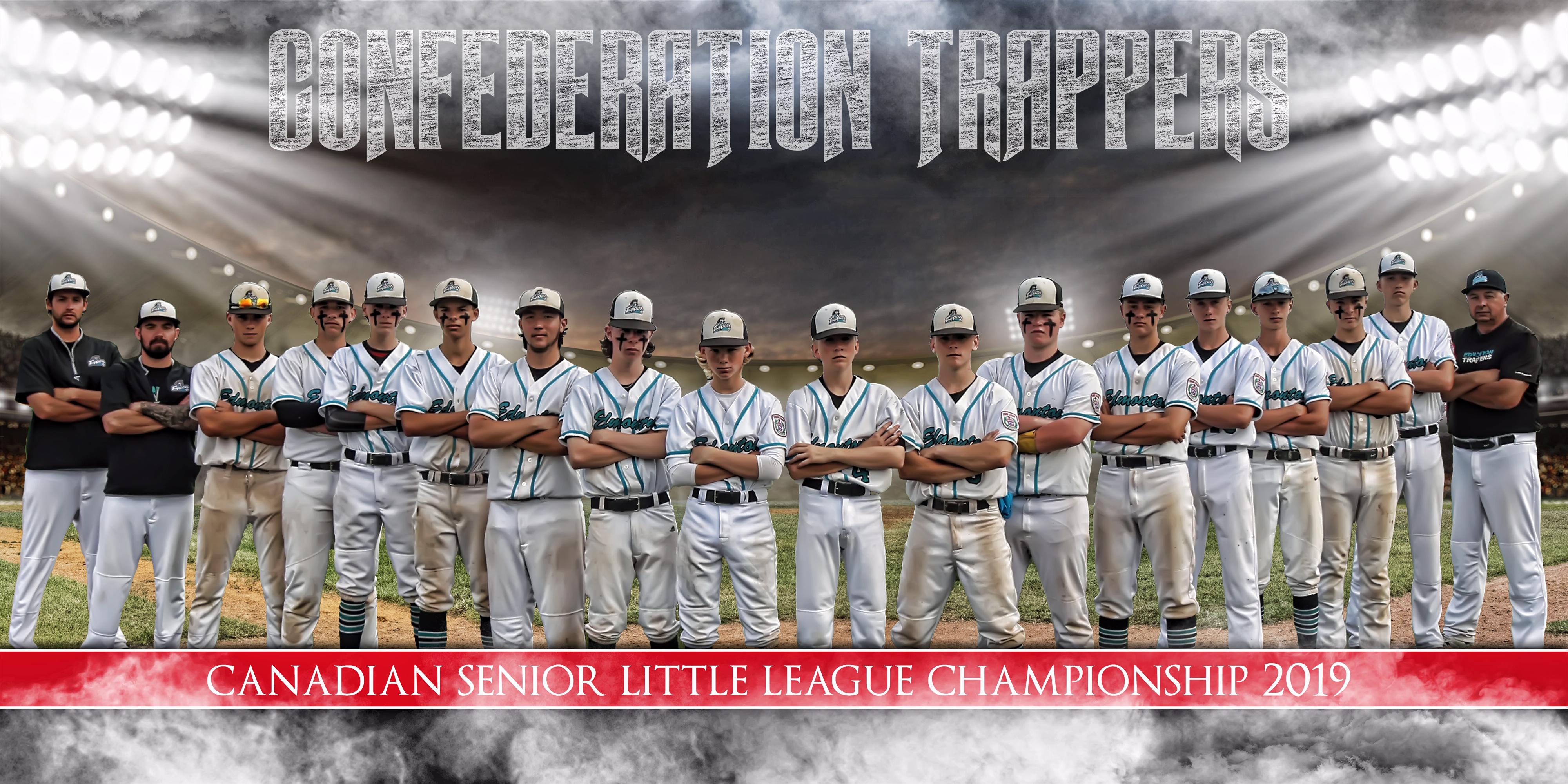 We would like to wish everyone a very Happy New Year! The countdown to first pitch is just months away!… https://t.co/q0yaBjMGUI

From everyone here at the Edmonton Trappers we would like to wish you a Merry Christmas and a Happy New Year. We ar… https://t.co/XiO3kdzYaw

Reminder! The Edmonton Trappers U16 and U19 travel teams will be hosting an info meeting on Saturday, Dec. 14th, at… https://t.co/k8IIbTyHnp

RT @confedparkLL: Reminder! TRAPPERS 16U AND 19U TRAVEL TEAMS INFORMATION MEETING We will be hosting an info meeting for our 16u and 19u tr…

We hope to see you there as we are so excited to get the process started for the 2020 season.

Welcome back Trappers, We will be hosting an information meeting for 16U and 19U travel teams on Saturdays, Decemb… https://t.co/gUezozJJZl

As the 2019 seasons is officially over the Edmonton Trapper would like thank all of our players, coaches, families… https://t.co/Ds4b34ZN5J

The Trappers fall 10-5 to the Calgary Jr. Dino’s in the Alberta Showcase Final. Great game and tournament for the guys. 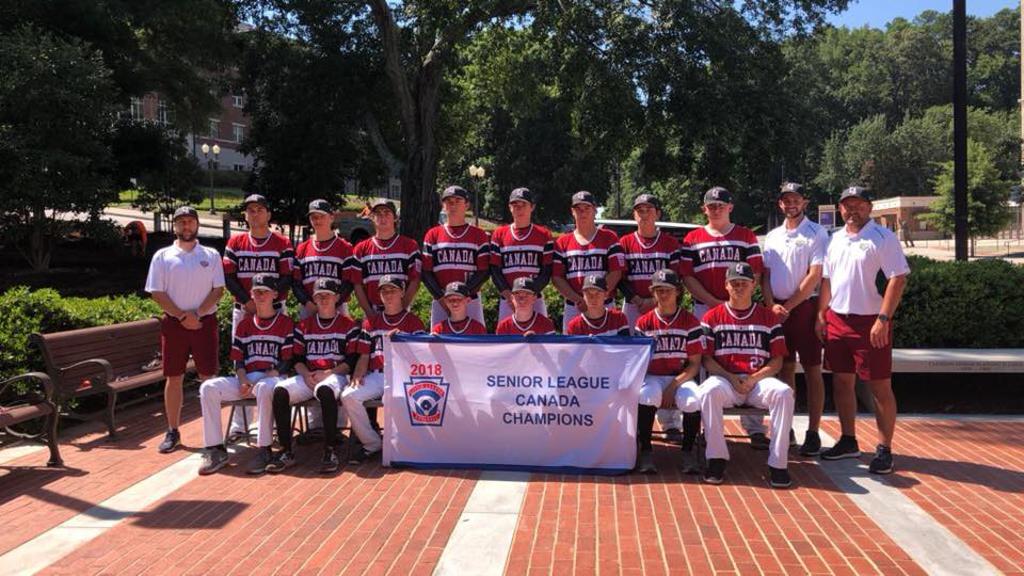